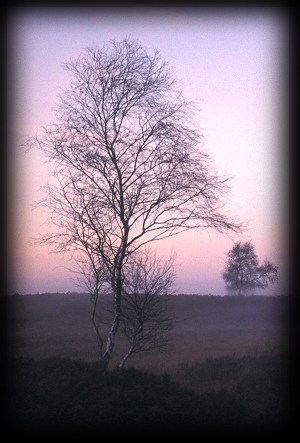 My first completed novel is a secondary world fantasy adventure called 'The Exile of Darien', a fast-moving tightly-plotted fantasy adventure story with a strong thread of romance and the first book of a projected series - available here. Aron of Darien, raised in exile after his homeland is conquered by a treacherous warlord, makes his way in the world on the strength of his wits and skill with a sword. Both are sorely tested when he is impressed into the service of the Earl of Nandor to rescue his heir from captivity in the fortress of Sarazan. The rescue goes awry. Aron and his companions are betrayed and must flee for their lives. Pursued by steel and magic, they find new friends and old enemies on the road that leads, after many turns, to the city of the High King. There Aron must face his father's murderer before risking everything in a fight to the death with the deadliest swordsman in the kingdom.

For a flavour of my writing, 'A Matter of Blood' is a short story featuring Aron, the central character of 'Exile'.

'A Matter of Blood' is an Adobe PDF document; click the link below to open in a new browser window, or right-click the link and choose 'Save link as' to download the document: